Jalie released three raglan tops in their last collection. One of them is for men/boys and I’m really excited about it. I have a boy’s Kwik Sew pattern that has been bullet proof for me so far, but it only goes up to size boys 14. My son is almost 13 and I am quickly approaching the time when that pattern won’t work anymore. The Kwik Sew pattern is also not a raglan t-shirt, it’s your standard sleeve t-shirt. This is the pattern I’ve been wanting to fill in the gaps between boy and adult sizes. Well, maybe “fill in the gap” really should be “replace my Kwik Sew pattern” instead. There are not many great mens/boy patterns that fit well. I love Ottobre but they don’t have much for the tween and older set. Once he grows out of the Kwik Sew pattern, there isn’t much left. Could I have modified an existing Jalie Women’s pattern? Probably yes, but things get weird with a man’s broader shoulders and narrower hips. This pattern is exactly perfect.

My son measures in the size 9 range but the size 11 height. He’s a string-bean, this one. Anyway, I should have made the size 10 and added length, but I went with the size 11. You can tell it’s large on him. He likes it anyway though. The middle gray/green fabric is a wool blend and he is always cold so he is happy. This pattern has the option of a straight hem or a slightly curves shirt hem. This has the curved hem. It also has three sleeve length options. 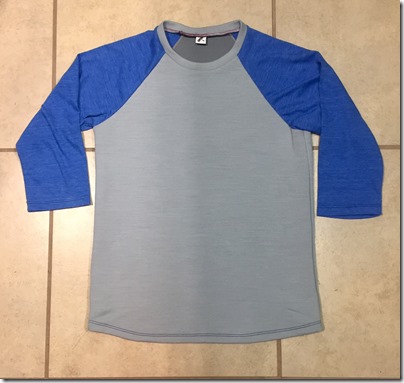 It’s rare to catch this one in a smile. 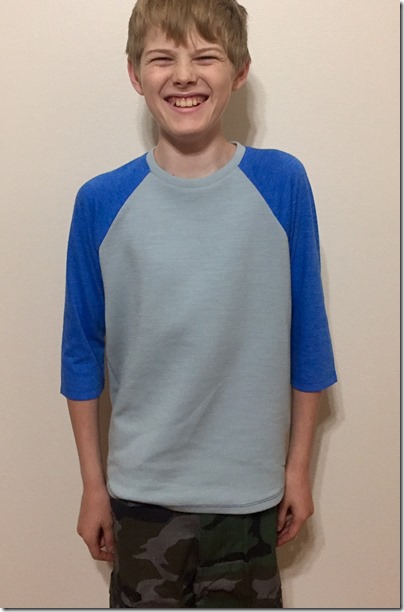 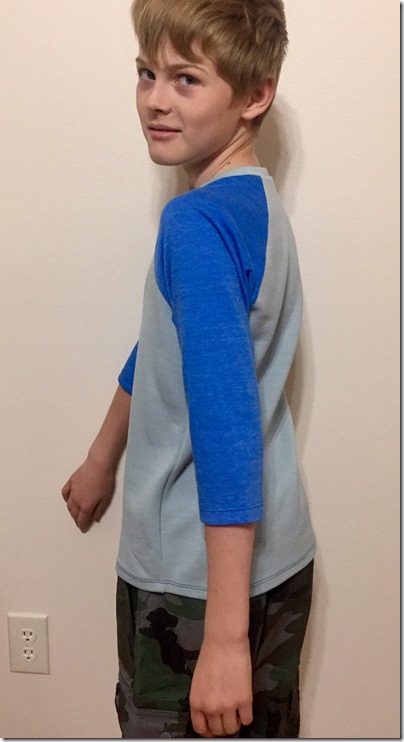 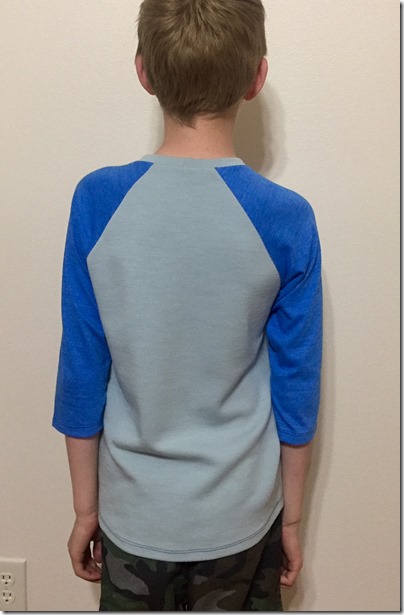